You are here: Home / Work From Home / Forex Explained: A Complete Introduction

Chances are that you’ve already encountered at very least some small mention of ‘forex’, ‘FX’, or ‘foreign exchange’. Most people have — seeing as it is often touted to be one of the easiest and quickest ways to make a killing.

Many people find it difficult to wrap their heads around the idea of the forex market though, and the easiest way to do so is to think of it as, quite literally, a gigantic marketplace that opens every morning in Sydney, and then moves across the globe towards New York.

Why is this important?

Well, the exchange rates for currencies are constantly in a state of flux. So while in the above example we’re assuming that 1 British Pound is equal to 1.5 US Dollars, that could change in an instant and 1 British Pound could be 1.51 US Dollars.

Even the smallest change can mean a huge profit, especially when you’re trading in big quantities. For example, let’s just say you started with 150,000 US Dollars, and changed that to 100,000 British Pounds.

Then the currency exchange rate fluctuated to 1.51 US Dollars to the Pound, as we mentioned earlier. So now you could change your 100,000 British pounds to 151,000 US Dollars.

Now, Imagine if instead of fluctuating by a mere 1 cent, it had fluctuated by 10 cents, or more? With every seemingly ‘small’ change, there lies the potential for a tremendous profit to be made by a savvy investor.

Naturally, as you might have spotted, there is also the chance that the currency fluctuations will cause you to ‘lose’ value against certain currencies. But remember – this is a huge market, and you’re not just dealing with two currencies.

So with all the many, many world currencies out there, there is a very big chance that there’ll always be the opportunity for profitable trades to take place. And that is why forex is so popular with serious investors.

In the past, forex trading had been subject to various restrictions for ‘private dealers’ (which is the category that you’d probably fall under). However nowadays, that access is less limited and so there are remarkable windows of opportunity for those willing to give it a go.

All that you need, really, is a good forex trading software, a little bit of capital, and as much knowledge about the forex market as you can gather. Admittedly, you’ll probably have a few hiccups, and may even find that the learning curve is rather steep…

But with time, and after accumulating a little experience, you’ll find that profits aren’t as hard to make as you may imagine. 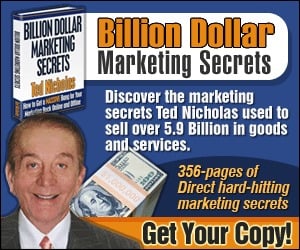 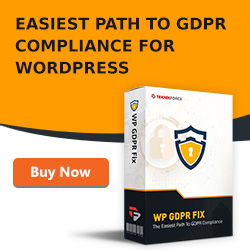